Each limited edition artwork is made individually to order.
Contact us for worldwide delivery options. 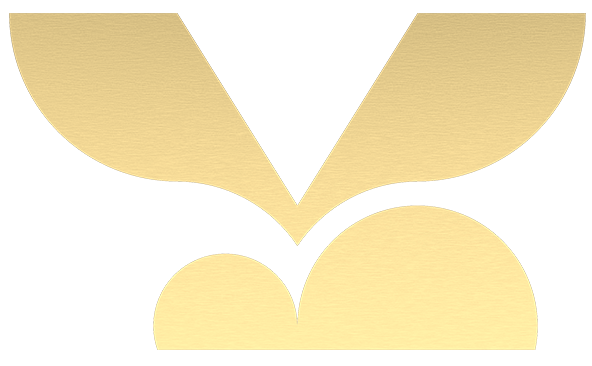 Made here in the UK, fusing traditional techniques and innovative technologies with passion to create pieces of exceptional beauty.

What is progressive jewellery? Progressive design is unafraid to challenge convention and limitation.

It begins with you, your ideas and desires, together we push the boundaries of imagination, craft and technology to create wearable art.

Victoria Barker launched Jerboa Jewellery, a collection of opulent statement pieces at London Fashion Week 2010 closely followed by London Jewellery Week 2011.  Her collection was quickly picked up by stockists across London and in 2012 she left her role at Deutsche Bank in the City of London to concentrate on her craft full time.

In 2013 Victoria grabbed the attention of Sky TV when she was invited to provide the final photoshoot challenge for Britain and Ireland’s Next Top model alongside Elle Macpherson in Harrison’s Cave Barbados. The show was syndicated worldwide and broadcast to over 50 million viewers.

Following the success of the Jerboa Collection in 2014 Victoria won a gold award at the prestigious Goldsmiths’ Craftsmanship & Design Awards for her Antoinette Necklace.

Shortly after winning her award Victoria was invited to apply for residency at the Goldsmiths’ Centre in the heart of Clerkenwell.  The Centre is a state-of-the-art learning, working and events venue for jewellers, silversmiths and allied professionals.

In August 2014 Victoria moved into her new studio to focus on designing an ultra high-end collection of gold, diamond and gemstone jewellery.  Two new collection pieces, the Anuket necklace and the Orbital cuff were revealed at the Goldsmiths’ Autumn/Winter exhibitions.   Victoria was delighted to be interviewed and have her work featured by the BBC World Service for a short film about the exhibition.

“The somatic senses are as important to me as the optical.  I always begin by exploring how the materials move and feel against the skin.  I always want the jewels to feel as though they orbit, flow and cascade around the contours of the body.

Underpinning my compositions are complex technical structures.  The jewels must feel as sumptuous as they look, when I use over 500 grams of gold in one neckpiece I must engineer each segment so that it perfectly distributes the weight on the wearer.

I often experiment with unexpected and daring ways of presenting gemstones.  Pearls which are usually known for their gentle sensuality take on a warrior strength in my Orbital cuff.  I think very carefully about colour palettes. The blood red rubies and rich chocolate pearls in my Odyssey necklace introduce a certain degree of darkness to the beauty.

Ongoing themes in my work include planets in orbit and the contours of desert landscapes.  I am fascinated by the untamed energy of nature which carves sculptures into the sand and forges gemstones in the heart of volcanoes.

I once heard classical literature described as news that remains news.  It is the same for all art, if it is of the very best quality and craftsmanship it should endure the test of time.  I have endeavoured to create future artefacts.”